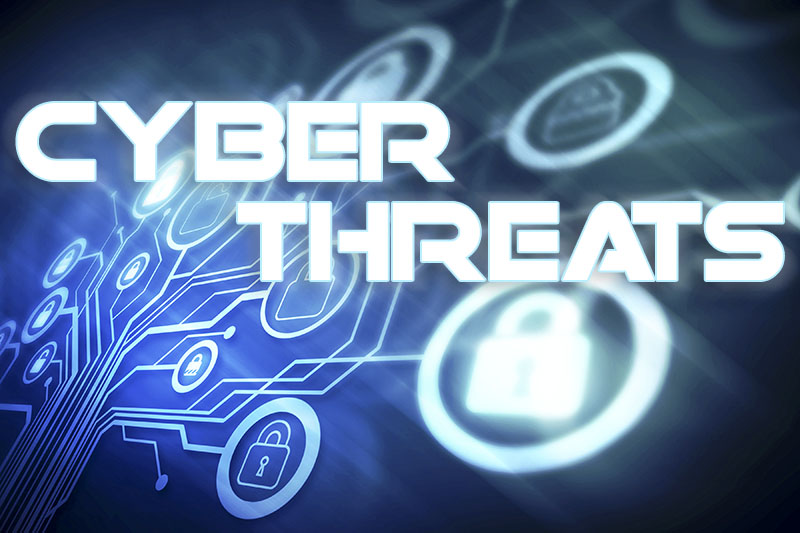 It is important to understand the threat of cyber-attack and how important it is to protect digital assets and access.  With a strong focus on technology solutions, NRP works with close to twenty different portals including the NRP Customer Portal to exchange information with national corporate accounts.  Security is of paramount importance when providing uninterrupted access and data that results in scalable and sustainable long-term roofing service, maintenance and replacement.

Per a recent report from Experian, a global information services group, businesses can expect to see an increase in the number and severity of cyber-attacks in 2017 and 2018. The report also predicted that many politically-motivated cyber-attacks near the end of 2016 would escalate into larger cyber-attack conflicts and that businesses in the financial, security and healthcare industries would be the most frequently targeted.

What is Cyber Risk?

Cyber risk is the risk of financial loss, disruption, or damage to reputation because of breaches of data security, including unauthorized disclosure of data and comprise or failures of IT systems.

As a part of the report, Experian made five major predictions for cyber-attacks in 2017: